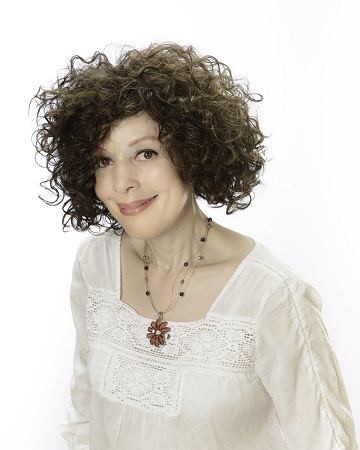 As a young performer starting at age 10 Ms. Layne has dedicated her life to acting and the creating of film.

Classically trained as an actor and dancer, her experiences has led primarily to filmmaking. First working as a teenager in a Young People's Programming for PBS on bullying and dating violence. Tijuana has worked in Los Angeles, New York, Montreal, Vancouver and now Toronto, which led Ms. Layne working with Penelope Ann Miller in The Mary Kay Letourneau Story.

In 2004, Ms. Layne founded her own film production company Three Eagles Productions. Ms. Layne is acting, producing and writing works of social significance. Through her production company, she has written 14 screenplays. 4 of which have been feature films.

Through all these stories, Tijuana tells the experiences of biracial women through film. Her unique vision and way of telling the story brings a fresh perspective to these women's lives.

3 films from Three Eagles Productions that have been picked up for distribution in United States and Canada:

Other films from Three Eagles Productions:

Tijuana's strengths as an actor and writer is to bring to the forefront powerful, personal stories of importance to the human spirit. Her passion is to create daring films of scope and vision that are both entertaining and thought provoking, driven by a female voice.